Back to search results
Get Job Alerts

Please tick the box allowing us to contact you

Are you a Game Programmer looking for a new challenge at an indie studio? Do you like the sound of working on the sequel to a multi-million copy selling game? If this sounds interesting, be sure to read on for more details of this exciting opportunity...

As a Senior Programmer at this studio in Toronto, you will take on a range of tasks including tackling challenges that the game encounters throughout development such as debugging and optimising features whilst also implementing new ones. If you’re interested in working in the design process and playing a pivotal role in the development of new games, then this is the role for you. Remote working options are also available for those based elsewhere.

This thriving studio is currently working on the sequel to a multi-million-copy selling game. So, if you’re passionate about supporting a team, getting your hands dirty, and flourishing in a new role, you will fit in perfectly here!

Key requirements for this role in Toronto:

Could this be the role for you? If you think so, don’t hesitate to get in touch! Contact Ryan on rt@skillsearch.com or apply online using the form below.

A little bit about the city: Toronto

As the largest city in Canada, and growing, Toronto prides itself on diversity, with a wide range of cultures, foods and art available. Named by Forbes as one of the ‘World’s Most Economically Powerful Cities’, Toronto is certainly somewhere worth settling in. Alongside the economic benefits, Toronto’s transport system is strong thanks to their public buses and streetcars, which use hybrid-electrics, therefore creating minimal environmental damage.

The city also boasts numerous art galleries, museums, operas, orchestras and much more, as well as being home to several sports teams. Generally regarded as a very safe city, and with several prestigious schools situated there, Toronto is an especially great option for people with families considering relocating.

Years of experience and salary levels are shown purely as a guide. We will only consider applications from candidates that can demonstrate the skills or experience required for the role.

Please be aware that while we would love to respond to every application we receive, due to high numbers we cannot guarantee this. We do however appreciate any time you invest into the application and will make sure to get in touch should anything in future more closely fit your skillset.

Reference: 11489
Apply Now
Email me jobs like this
Email

Description
Lead Programmer in Toronto  Are you a Game Programmer with plenty of leadership experience? Do you like the sound of working on a sequel to a bestselling game? If this sounds appealing, we’d love to hear from you! Read on for details of this opportunity...  As a Lead Programmer at ...
Location
Toronto
Employment Type
Permanent

Description
Our client is looking for an experienced UI Programmer to join our collaborative team in Toronto. The UI Programming role comes with a generous salary, many excellent benefits and the chance to work in a prime Toronto location. If you're looking for a new challenge, we'd love to hear from you.  ...
Location
Toronto
Employment Type
Permanent

Description
Skillsearch is looking for a skilled and collaborative Lead Programmer to join our client's inclusive team. This full-time lead programming role is based in Toronto, Canada, and comes with an excellent salary and benefits package.  As a Lead Programmer, you will collaborate closely with the en ...
Location
Toronto
Employment Type
Permanent 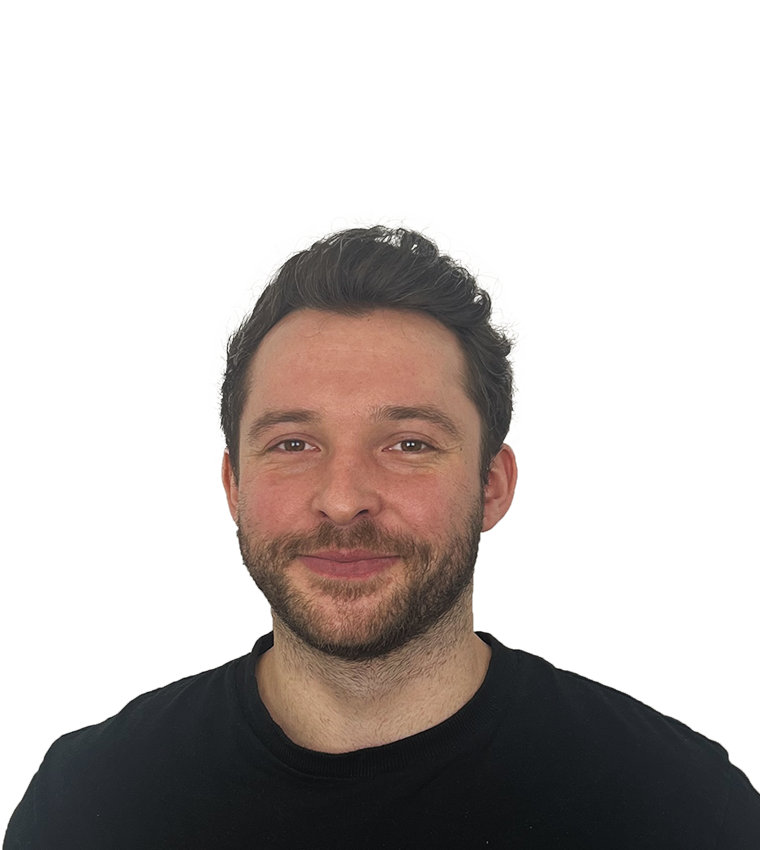 Ryan leads our dev team, focusing on scouting out the best programmers in the industry! We think he’s working here mostly get his hands on new Lord of the Rings VR experiences as soon as they come out although, with his level of knowledge, maybe he should be helping make them instead!  He is one of the few people on the team that is a born and bred Brightonian. In fact he has never moved far - to the point where last time he moved, it was only 2 doors down from his old place!

Description
Do you have AI programming experience, and are you seeking a new remote job? Skillsearch is helping a UK-based games studio find a Senior AI Programmer, and the role comes with an attractive salary and benefits package.  As a Senior AI Programmer, you will be responsible for developing and dri ...
Location
Remote
Employment Type
Permanent

Description
Skillsearch is helping a growing, independent game developer based in Royal Leamington Spa, Warwickshire find a Lead Programmer to join their welcoming and collaborative team, working remote within the UK. This full-time role offers an excellent salary and benefits as you work on emerging technologi ...
Location
Remote
Employment Type
Permanent