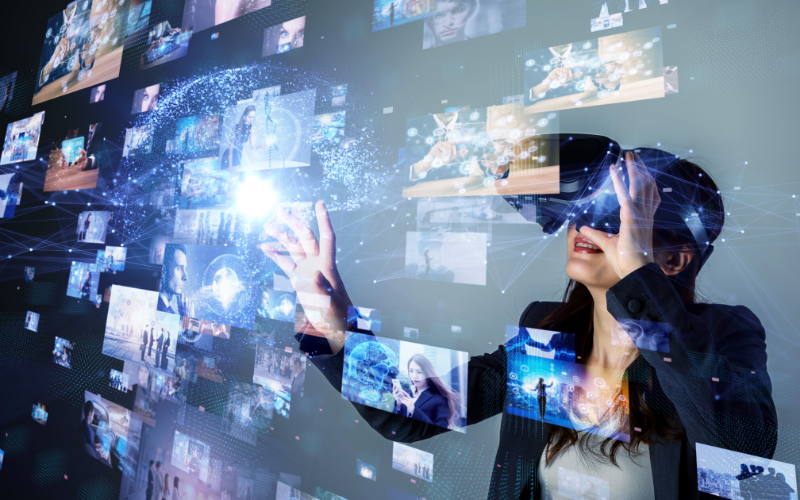 Where are we with VR? - The Virtual Reality of the industry

Since the launch of Morton Heilig’s Senorama simulator between 1957 and 1962, we’ve seen VR technology speed up and slow down several time over the decades. The first real peak was around the early 90’s when the first round of consumer technology was released with the launch of Sega VR headset prototype, VR-1 simulator arcade game and the Nintendo Virtual Boy.

Things then slowed down until Oculus Rift landed around 2012, which brought about a new burst of enthusiasm for the technology swiftly followed by Google Cardboard, HTC Vive, and PlayStation VR – we were all set to welcome VR into our lives.

But reports this week suggest funding for VR projects are falling again.

“It’s just been a drawn-out hype cycle that’s promised to be the next big thing for so long,” says Nicholas Pappageorge, a senior intelligence analyst. “The investors’ patience for the industry has worn thin.”

Our own experience as Interactive and Games recruiters echoes the peaks and troughs of popularity in the industry over the last few years. We had an almost 300% increase in VR related positions from 2015 to 2016 when the hype was high, but since then we’ve seen a steady decline in VR roles to 2018 where we pretty much returned to the initial level of demand in 2015.

Respondents to our Games and Interactive Industry Survey this month (full results coming soon!) definitively chose cost of hardware and lack of good content as the biggest issues in the market. This implies that alongside investors, developers of the platform are also getting fed up.

I suppose Wired's Peter Rubin summed it up best saying:

It’s very rare that one single industry drives something like this forward. VR will require a mixed bag of tech, innovation, and applications if it is to continue to develop. VR isn’t industry specific. VR won’t be here for only one use. It won’t only allow one industry to boom.

Here we take a look at where we’re at with VR in the games industry and also the other sectors that are pushing forward for this technical revolution that we have been waiting so long for.

As Interactive and Games recruiters we love to see both industries overlap and combine our two favourite things. And there is no doubt the $137.9 billion games industry has played a huge part in driving Interactive tech forward.

As I said before, the lack of content though is a big issue for VR in games and the industry has been waiting for the one big title to entice consumers into the world of VR. This title will need to make it worth not only buying the game but the hardwear too and with this initial investment to consider, and previous let downs fresh in our minds, it makes sense for people to be sceptical.

Case and point - Microsoft’s Halo: Recruit. The game is released and excited to join in and become ‘a freshly minted UNSC recruit’  where ‘you will learn to identify and fight terrifying alien combatants in this compelling exploration of what Halo’s virtual future might hold.”

That’s all well and good. But what they have omitted from this description is that we enter the Virtual Training facility, and shoot a virtual 2d screen! WHY?! Don’t get me wrong, I understand this is in some ways supposed to be a teaser for the main game (and potentially gauge interest by Microsoft) but was this really what people will be teased by?!

What makes it so much worse, is that there is some truth to the argument that it was Halo that really made FPS games a thing on console. So, personally I was hugely disappointed by how wide of the target Recruit seems to be.

At the moment however, we find ourselves (hopefully) at the threshold of a major shift. Sony PlayStation’s Blood and Truth is soon to be released and if initial reports are to be believed, this could be the gaming content that changes everything.

Rather than trying to emulate current games but adding in a VR headset, it changes the focus onto what it would be like to actually be in a shooter situation. The guns work like real guns, not like the way we use them now where blasting through a room with one gun in each hand can be helpful rather completely unnecessary and debilitating to our ammo.

This could well be the change we need to make VR worth the extra effort that involves – and get us excited again!

Companies like FundamentalVR are aiming to become the “Flight simulators of the Surgery world”! There are countless companies specialising in everything from training pilots and paramilitaries to the safe disposal of Nuclear Waste!

Sports fans amongst you will also remember Arsenal FC infamously spending £100,000 on a VR training app. Dutch company Beyond Sports is behind the unique method and created the Analysis Suite for the Gunners, decked out with TV's, VR headsets and a small 'pitch'. Just one problem – all the players started suffering from motion sickness!

VR Therapy involves giving patients tasked-based programs to perform within virtual environments. Studies from Cedars-Sinai and other institutions have proven VR Therapy can be extremely effective in significantly reducing pain among patients who are hospitalised. Also recognising that VR technology can be more than a form of distraction, but that it can play a significant part in a holistic, horizontal approach to treatment. Recognising the relationship between chronic illness and factors such as mental health, diet, and lifestyle. VR can improve outcomes in all these areas by providing a fuller sensory experience that can help build better habits.

Soon, you could be wearing a VR headset in the theatre. Draw Me Close, a co-production between the National Theatre and the National Film Board of Canada is a VR play set to open for previews at the Young Vic Theatre on 21 January. Taking the genre of immersive theatre and turning it on its head.

Whilst initially sceptical of the technology and the impact it would have, the medium slowly grew on Jordan Tannahill, and he began to explore the unique qualities VR could bring. One element he was attracted to was the way VR allowed you to replicate a dreamscape or an experience of being in memory.

It speaks volumes of the Human Psyche that the biggest driving force for this new tech, could be the most basic and intrinsic Human desire itself.

One thing I am personally excited over is that VR will be the closest we have ever come to Time Travel. Just imagine visiting the Battles of Cannae or Waterloo, the birth of Christ or even Queens world famous Wembley concert! The possibilities on this side of the coin are endless!

2019 promises to be another major leap forward but will this be the year that VR keeps it’s promise? Only time will tell but we’re excited to see where the shift will arise from.

What do you think?

We think that then it comes to VR and all interactive industries we are far beyond the point of no return. Which is like…so totally fetch!

If you have an opinion on VR or would like to discuss further, please don’t hesitate to get in touch with us on Twitter @SkillsearchDigi

If you're looking for your next opportunity take a look at our latest Games and Interactive roles. 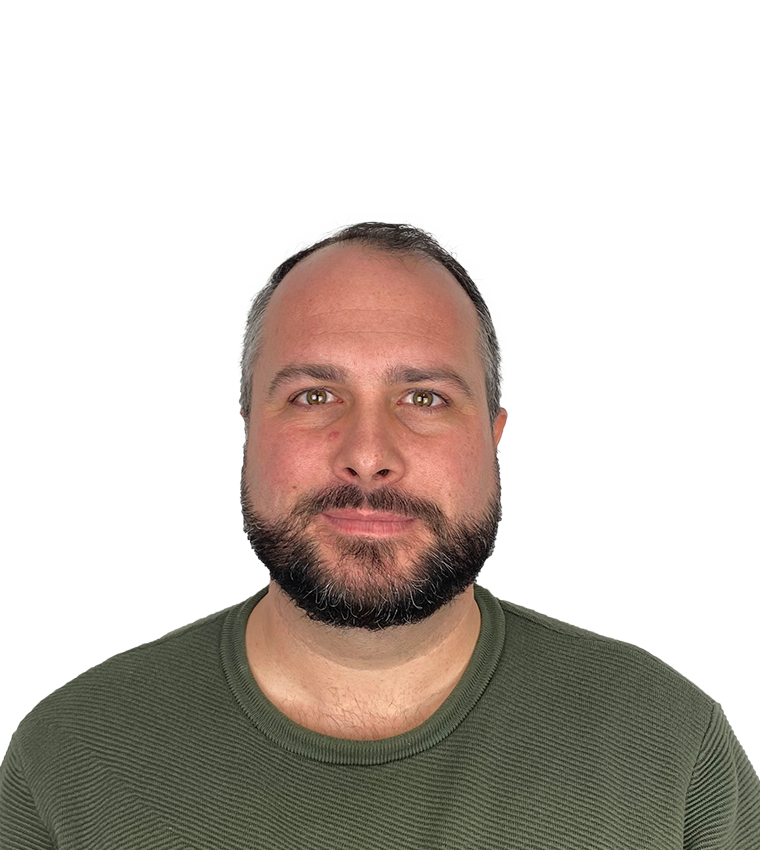