In honour of Guy Fawkes Night I come to you with the top 5 best explosions in video game history! First thing’s first – let's break down an explosion. An in game explosion consists of sound design, physics, art and visual effects. Remove one of these key ingredients and it doesn't feel the same. The best explosions are real-time explosions that leave you wanting to cause more chaos and therefore continue playing the game. So let’s get into it.

Pssst! Click the photos to get a real flavour of the games...

Coming in at number one we have Just Cause. Just Cause has the best explosions when it comes to sound, physics and the realistic values portrayed by the explosion. The thick black smoke, started by igniting the trigger, gives the realistic impression that you’re going through the smoke making the game appear more authentic.

Alongside the incredible visual the player is met with loud thumping noises that ripple through your ears, extending the realistic and immersive feel of the moment.

With the goal of this game being to eliminate the “Black Hand” in every shape and form possible using any weapon your heart desires (you name it, they got it), combined with the open world aspect letting players roam freely, you’re bound to cause complete chaos and enjoy a whole lot of explosions.

When it comes to unique explosions, GTA takes the cake. The sheer impact and kinetic energy created by these explosions are enough to make you want to throw every sticky bomb in your inventory and chain together as big of an explosion as you can.

With an array of legal and illegal activities to participate in, GTA quickly made its way to popularity. Offering three main character choices, GTA V offers the chance to follow their sotry and participate in missions to master skills and gain money, which can then be used to buy more explosives. Whilst in between missions, players have the option to free roam, visit gun stores and try their chances of achieving 5 stars. This can be accomplished by causing havoc around LA and being a general menace to society.

The individuality of the explosions stem from the digitally manufactured fire effect and bounce back the explosions cause to everything around them. This alone is what qualifies them to be on the list today.

Contrasting from the previous two explosions, Forza Horizon offers a different approach to explosions – in this case, fireworks. Although complex, Forza Horizon crafted intricate and well executed fireworks at the beginning of the game. These flamboyant fireworks set the tone for the entire game for the player, giving the immediate impression of an incredibly high quality game.

In this game fireworks at the beginning entice the best drivers from around the world in their super cars to be chosen to race. During the race, fireworks and explosions are frequently let off to help create an intense atmosphere when hitting certain checkpoints. This is shown by barrels of confetti explosions timed perfectly with your car's progress. Once the race is completed, further explosions, fireworks and sound effects, like cheering, set off to symbolise the fulfillment of first place.

If you want to stay warm this Guy Fawkes night whilst still enjoying the festivities, you know which game to turn to!

Fallout 4 is an open world game based around nuclear annihilation. Bethesda seemingly perfected the aesthetic of the post-apocalyptic wasteland in Fallout 3 only to make it more hauntingly gorgeous and destructive with their next installment, Fallout 4.

Fallout 4 is the only game where you can nuke the environment with a handheld weapon. The “Fatman” weapon launches many nuclear bombs where the resulting explosions are devastating, traumatic and spectacular to look at with the mini mushroom clouds they create. Put simply, Fallout 4 has one of the best flame effects in the industry.

Furthermore, when you lock onto an enemy, time slows and allows you to fully capture the moment of success, allowing you to feel the full effect of the destruction that you have

Already one of the most gorgeous looking games, it should come as no surprise that the visual wizards at DICE stuffed Star Wars Battlefront full of bright, massive, epic explosion effects leaving player's jaws dropped.

The constant barrage of fire really contributes to the atmosphere of war that the game creates, whether it's coming from destroyed ships, blasters, or explosive devices. The thermal imploder weapon comes complete with realistic fire and smoke effects, and an epic shockwave when detonated.

As well as all that, Star Wars Battlefront has one of the most realistic and addictive sounds when it comes to explosions. When an explosion takes place, the immediate response is a circular ball of fire, giving the players a false sense of security, this is due to the fact that shortly after this, the fire implodes on itself and creates a far more destructive explosion, taking out anything and everything in its path.

So there you have it. My top 5, incredibly made, games with explosions for you to enjoy in honour of the 5th of November this year.

How did I do? If you think I've missed an all time great, let me know by joining the conversation on LinkedIn!

And if you’re looking for a role in Animation, Development or Marketing in the games industry, get in touch with me today or check out my live roles here! 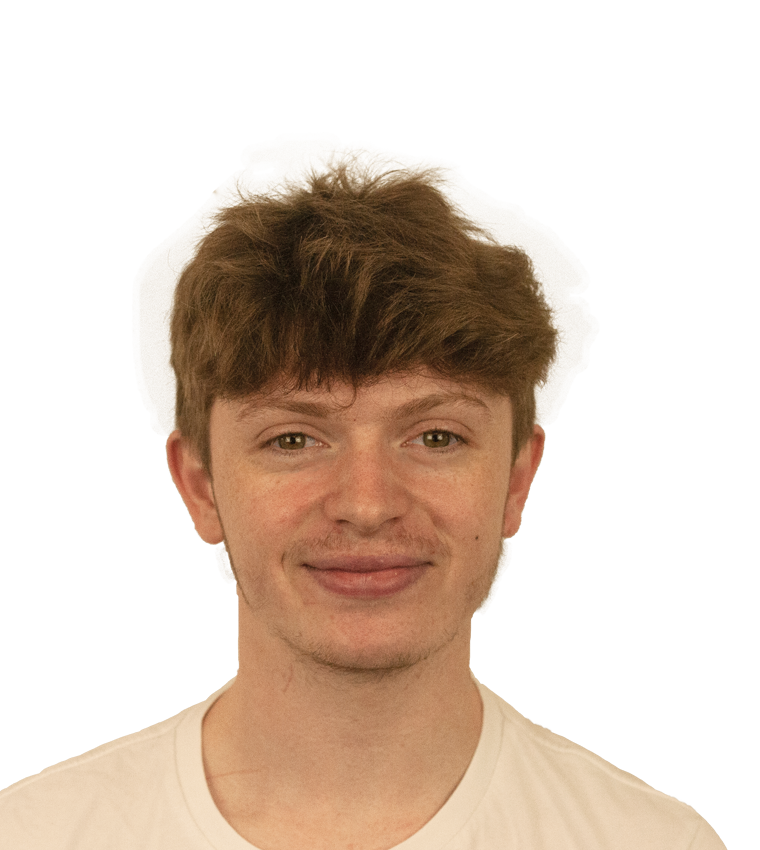 Ash is one of our Animation, Development & Marketing consultants, working on Joe's team to find the best candidates the market has to offer! However, being great at finding the best people the best jobs isn’t Ash’s only claim to fame... His first taste of success was when he featured in an ad for the Champion’s League! If a job in animation, development or marketing is your goal, get in touch with Ash today!