The Grandfather of UK VR: “The Same Mistakes Are Being Made All Over Again”

With 30 years dedicated to innovating in the virtual, augmented and mixed reality fields, Professor Robert Stone offers his views about the tech's reemergence - and the threats it faces from the corporate sector.

While mainstream interest in the technology has only resurfaced in recent times, Bob Stone has been working in the VR, AR and MR fields relentlessly for the past three decades, most recently running the Human Interface Technologies Team at the University of Birmingham. Its aim? To successfully blur the line between the virtual and the real to create bleeding edge applications for use in areas as diverse as military training, patient rehabilitation and cultural heritage.

As the hype surrounding VR continues to grow, Skillsearch spoke to Professor Stone about the current state of VR development, its potential future and whether its reemergence risks being a case of history repeating itself.

Analysts and industry leaders alike claim augmented reality is set to be bigger than virtual reality in the mid- to long term. Why do you believe they are wrong?

Because there are too many companies, particularly the Microsofts and Googles of this world, who have already invested a considerable amount in their own versions of what they say virtual and augmented reality should be. And because these companies have spent so much on marketing, they want us to believe that their answer is the only solution that can 'fly'.

But in my 30 years of experience, it's never been about one platform being better or more relevant than another. Ultimately, what these companies appear to have forgotten is that it's actually about the end users' needs and it's only when you realise that simple fact that you can design or select the appropriate media to suit those needs.

At the end of the day - and despite all the so-called experts extolling otherwise - VR and AR are just tools. You must choose the right tool for the job, not inadvertently serve the ROI needs of big businesses' marketing budgets.

VR and AR are still relevant today as they were 20 years ago, but 'Transmogrified Reality'? What complete nonsense! It's one of the reasons why I no longer go to VR/AR conferences because once again, as we saw during the 90s, there are too many people spending too much time trying to redefine what the basics are - when we already know what the basics are. There are too many conferences featuring the same old speakers and companies spouting the same old rhetoric.

What I do now is concentrate on presenting our work at non-VR-specific conferences, as I find it's much more rewarding winning over potential adopters and sceptics, instead of 'preaching to the converted'.

What do you think of this generation of videogaming-focused VR platforms?

I am not at all impressed with their attention to human factors: resolution; field of view; the eyes being able to see the actual physical mounting of the objects inside the headsets, and the weight of some of the latest 'high-end' headsets, rendering them to all intent and purposes unwearable. Plus the hype associated with this generation of headsets is going too far and promising too much; they are simply not good enough yet. To be clear, the potential is there but they are not currently delivering on it.

Also, I often sit down to play videogames with my kids and grandkids and if you give them a headset to play, say, a first-person shooter, they very quickly take it off. Not because of any sickness side effects, but because it's actually restricting their gaming experience - making them less agile or responsive. Whether it be having to physically move your head, swivel on the spot or line up your weapon, it just takes too long to do anything.

New gaming experiences need to be created and there are certainly some genres where I think VR's unique feature sets can and are being exploited. Ultimately though, I remain sceptical about how many people will actually want to play anything wearing a headset - particularly with first-person shooters.

How important is videogaming to the future success of VR?

It's vital but not in the way that many may think. This is not necessarily about creating innovative VR games - though that's important - but it's also about how the games industry drives the creation of affordable and accessible technology. I am not talking about the headsets but the graphics cards and toolkits, both of which have helped resurrect VR this time around after its failure in the 90s.

For example, to achieve what I can on my Alienware laptop today, I would have needed a hundred thousand pounds worth of software and a quarter of million in hardware 15-20 years ago. Today I can download all the toolkits I need for free off the web! Videogaming has driven the processes, techniques and technologies that have made people think about VR again and how it is achievable this time around.

What impact has videogaming had on your own projects?

Those toolkits, software and hardware capabilities have enabled us to produce virtual worlds that are far superior in terms of performance and visual fidelity and quality than we could ever do before. Also, the fact that many of these products are distributable license-free means we can get our projects into all kinds of settings whether it be military or medical, at a fraction of the price. Those game-based products have revolutionised what we can deliver and has dramatically reduced the time it takes for us to deliver too.

Have you seen any VR experiences that have impressed you over the past year?

Sadly, not really. I am still waiting for the genuine second coming of VR where we all stand back and truly think about its potential for serious applications. I have seen one or two good examples of medical uses for VR and it's been fascinating to see drones and VR being brought together to capture true 3D scenes. By the way, I don't include the use of 360-degree video in that - it's not VR despite people constantly bleating that it is.

Trouble is that I see a lot of VR merged with other tech such as, say, large screen projectors and they're simply not clever uses of the underlying virtual engines. They always look as if they're making their users feel compromised, and this simply highlights bad choice-making when it comes to delivery technology.

How do you hope to see VR develop over the next decade?

I want to see a move away from the hype. Serious applications have and are being developed where human needs are being placed front and centre, instead of a preoccupation with the 'wow' factor of technology - but if we don't get away from the overwhelming hyperbole, we risk what happened in the 90s happening all over again.

Back then, the media fixation with Virtuality's videogaming platforms overshadowed the really good and serious apps work being carried out by the industry. And the same thing is happening now; there is some excellent R&D going on out but it's being drowned out by the hype surrounding the need for so-called immersion, the never-ending obsession with headsets, CAVEs, large-scale projection facilities, and more.

It staggers me just how short memories are and how much of what I am seeing today is exactly what I saw happen in the 1990s. Yes, VR is on a different scale today but in terms of the hype and the drowning out of serious VR development, it's not good. The same mistakes are being made all over again.

Finally, what advice would you give to indie developers working on VR projects?

Focus on the human capabilities and limitations of the end users, their knowledge, skills and abilities; for application-focused projects, research and understand what they're doing in their real jobs and in the real world. Help to improve the way they interact, the way they visualise, the way they train with technology. Block out all hype and focus on that end user. They're the ones that count, not Google or Microsoft's marketing strategies or profit margins.

To discuss global job opportunities in AR, VR and Mixed Reality then contact Skillsearch on gamesjobs@skillsearch.com or +44 1273 287 007

Keep up-to-date with all our blog posts, job roles and company updates by following us on LinkedIn, Facebook and Twitter! 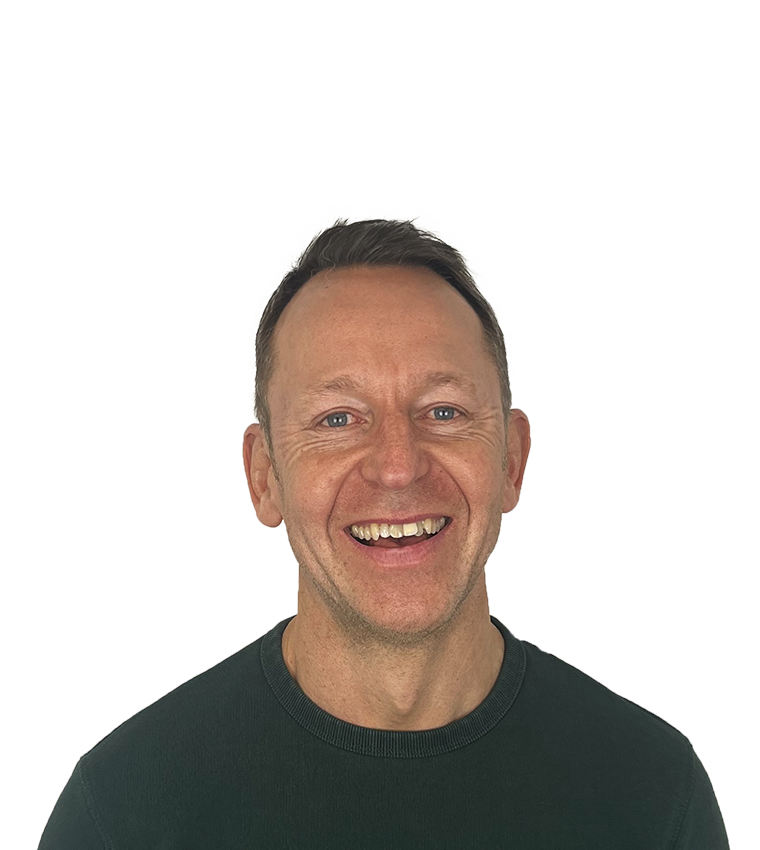 Our CEO fitness fanatic and father of 3 Richard will be found running or in the gym every lunch as he says that’s the only place he ever gets any peace and quiet. Voted 9 out of 10 as a geek by the team Richards top 3 loves are Star Wars, Tottenham Hotspur and his family – although we aren’t sure in which order. Richard is the office oracle and says what he doesn’t know about recruitment isn’t worth knowing – we haven’t managed to prove him wrong yet!