Our Interview With Jam Jar, A Streaming Sensation

Jam Jar (James Donald) is a live gaming streamer with nearly 92,000 followers on YouTube and over 56,000 followers on Twitch. His success came about practically overnight after posting videos on Reddit, and in August 2014 he became popular enough to quit his day time job and stream full time.

Skillsearch managed to catch up with Jam to find out more about what's going on in his life currently:

So what led you to become a professional gamer/streamer?
It began as a hobby in my spare time which quickly became a second enjoyable job! When it grew in popularity I realised it could pay my bills and wanted to put all of my time and efforts into it so took my leave from work and pursued it full time.

How did you get your followers on Twitch/YouTube and continue to gain more?

Self-promoting, really. Posting my videos on sites like Reddit and making a name for my self in the community. Once your channel gets to a certain size and popularity you can approach Twitch about a partnership and with enough followers and viewers they'll gladly accept.

At the size it is now though it's self-perpetuating.

What would you say got your name out there the most?

Reddit! With enough up votes on Reddit and making the front page my channel grew more in one day than was forecast for a whole year prior to that.

We'd love to know a bit about what your life is like since that all happened! What would you say your typical week is like?
I'd say on average I work around 50 hours a week. Most of it streaming and some of it editing but there's a surprising amount of admin work involved too.

My typical day consists of setting up for stream, posting about going live and what time and then streaming from 8pm to 4am on a game of my choice. I have to stream late as a lot of of my fan base is American. Other days I have to edit videos which can take between 4 and 8 hours. I sometimes even stream doing that and teach people how to edit.

Based on personal experience what has been your biggest high and low in your career path?

I can't think of many low moments. Occasionally streams don't go as well as planned or videos aren't received well in the comments. I guess having to read hateful comments every day is my only low moment but kids will be kids. The biggest high might have to be the charity streams I do. The community around my channel has always been great but it's really humbling to be involved in these.

So, moving onto the actual games – what is your favourite game and how has it influenced you?

Currently my favourite game is DayZ. The game was originally a mod which was popular in the community and although I never played it I knew the full release of the standalone version was going to be something different from all titles. I knew with a game that runs off player choice and human interaction that I could put my stamp on it.

It's influenced me as it's a game that exercises you to create your own story with player choice. This is the perfect platform to build content from as you can really put your own stamp on it.

Is the fact it's still in ALPHA early access frustrating?

Yes and no. Having early access to an unfinished game means you get to become a small part of the team creating it in a way. Obviously there is a lot of frustrating broken parts of the game but being able to play it before full release is worth that.

How big do you see this game becoming?

It's already sold over a million units. It's truly a one of a kind game in a lot of ways. When it's finished I believe it'll bring a lot of the players tired of the early access back to it. A lot of people grow tired of playing through the rough patches which is understandable but in the end everyone is excited to play the finished version.

If you could be any character from a game would it be from DayZ or do you have another favourite?

I would have to be Joel from The Last of Us. He's a conflicted character with a lot of flaws but he tries to do what's best for those immediately around him. Plus he kills the walking dead, right?

Are there any upcoming releases that you're looking forward to this year?

Fallout 4 mainly. It's a game close to what I'm known for now – set in an apocalypse situation where morality matters. It's my kind of game.

You did a charity stream last year for Christmas that was successful. Has that encouraged you to do another one soon?

[Last year] I raised funds for a family in need in the holiday season. They fell upon hard times with various disabilities and being unable to work were being evicted from their home with their three children. A viewer of mine knew them well and told me about them. I decided that I could do something to help or at least try. I managed to raise $8205.31 in a stream for them. It's one of the things I'm most proud of that's come from this venture. I am actually doing another one this week for Extra life. It's a charity for children on the mend specifically for gamers.

What advice do you have for people who would like to get into your industry?

Enjoy it! Do it for the passion of doing it. If it becomes more than that then great! Although it's become my job it's best not to think of it as work. If you're having fun doing it then the viewers will be having fun too. The rest will follow.

Make sure you don't miss our next interview in the series! You can do this by following us on LinkedIn, Facebook and Twitter!

Previous Article
What to Expect from VR in 2016
Next Article
Game Development: Graduates Not Welcome? 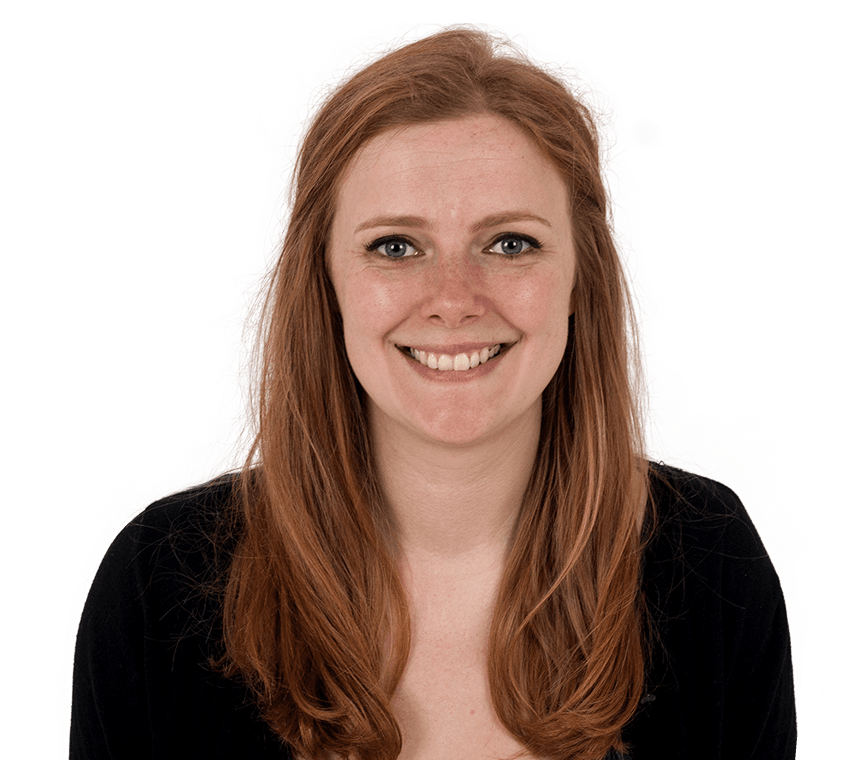