Unless you’ve been living under a rock, you’ll know despite some excellent initiatives in the Games Industry of late to welcome women, more still needs to be done to fix the gender balance, but what?

According to our Games and Interactive Salary & Satisfaction Survey 2019, less than a quarter of those working in games are female (or identify as female) and it probably wouldn’t shock you if we told you women in games earn 15.3% less than their male colleagues.

Going into the survey we knew this was a big issue and we were keen to understand how the industry felt about it, and how they thought we might go about evening things out. So, we asked ‘What do you think the [games] industry should be doing to tackle the lack of diversity?’

The Grassroots of getting Girls into games - Education

The number one takeaway was Education! One respondent said:

“The real problem is in the gender divide - and much of that is driven by stereotypes and the education system deterring girls from taking this career path.” They went on to suggest how we tackle the imbalance “The [games] industry should send women into schools to show that games are not just a job for men. But the biggest work needs to come from educators who need to be encouraging girls to take the relevant courses. Girls make up less than a sixth of the entrants to GCSE Computing and then about a twelfth of the A-Level Computing applicants and with that in mind we're lucky that only three-quarters of the people in the industry are men.”

Many of the responses echo this:

"I think it needs to be happening in partnership with schools. You need more women choosing education in tech field or related art fields to have a pool of talent to recruit from."

“Address it at the base level - education and upbringing. The problem is most likely rooted in a discrepancy in the number of qualified applicants, rather than a systemic bias at the point of recruitment.”

“Education at an early age. It’s not something that can statistically be solved in our generation”

And of course, this flows into universities too where female graduates in STEAM subjects are still few and far between with only 30% of girls are signing up for a technological or scientific degree course and of this 30% the overwhelming majority s more interested in medicine and chemistry.

Fortunately, the wheels are in motion and as an industry, many studios are putting women front and centre of their agendas, but if education is the key to an equal playing field, what's happening in schools?

Coding and Game Development in Schools

Back when I was at school (let’s not put an actual date on it) whilst IT was studied it was certainly not aimed at the girls and coding or gaming was not something that I ever considered being an option to me. Luckily that is starting to change. All over the world, there are organisations, clubs, charities being set up to encourage girls of any age into the STEAM industries.

In the UK many primary schools do around an hour of coding a week, and there are some amazing resources such as Hour of Code and Scratch. Tessa Courtney Bennett a Year 4 teacher in Hastings, East Sussex told us:

“Although we don't specifically target the lessons towards girls everyone is encouraged to give coding a go. The materials we use are extremely inclusive, instruction videos are generally led by women which gives the girls a positive message. It’s not all white males as it may well have been in the past.”

Schools also encourage parents to help their children get into computers and coding by both playing games with them at home and looking out for some of the awesome clubs and groups that exist.

We've had a look at some of the excellent clubs and resources for out of class learning and here are some ideas and initiatives to check out with your little people to inspire and excite them about a potential career in video games...

They’ve also created powerful women in STEAM in their iconic yellow characters, how cute are these as a way to inspire and educate!

Based in the North of the UK Girls’ Game Lab focuses on supporting, mentoring and even running workshops for girls. Run by three women working in games who wish they'd had role models to show them they could make games too!

Luckily they ended up there anyway and now they want to share their love for games with other girls. They aim is to show girls aged 8-12 how to make their own games in an afternoon with a series of free tools with assets provided. The girls are taught by local volunteers who work in every corner of the games industry.

“I know when I was a kid, I had no idea that working in Games was something I could do as a career, let alone women being a part of it. We wanted to give young girls the opportunity to create their own video-game in a free afternoon session."

Keep an eye on their Twitter for upcoming events.

If you’re a woman working in the games industry and want to help them out, they are looking for volunteers! info@girlsgamelab.com

MakerClub is an international organisation focused on teaching kids to code, with clubs across the UK and in Schools around the world. With MakerClub, kids learn to code, make, design and 3D print, using our revolutionary platform and coding blocks.

Benedict Sheehan, workshop manager for MakerClub, Brighton, had this to say:

“I often find that girls are initially not confident working with programming and technology but with encouragement and support often exceed their male peers.

It is often the case that girls are more mature than their male counterparts at this age and this helps them bring a more holistic and mature approach to coding and dealing with the many difficulties that technology presents.”

You can find your local MakerClub here on their website.

From all of this it’s clear to see as an industry and as a world we are making massive strides forward and if we continue with encouraging girls into coding from such a young age hopefully it won’t be too long before we finally see more equality in the industry as a whole.

But going back to one our survey quotes, if we want a see a big change anytime soon Studios need to put their best foot forward and head back into schools to inspire, educate and most importantly let girls meet woman working in games to show them it's a viable career option.

And just a quick one before we go... STEAM or STEM??

If you’re a woman in Games (or man - we don’t discriminate here!) and would like to discuss your next move in the industry, get in touch for a discreet chat or take a look at our Games and Interactive jobs! 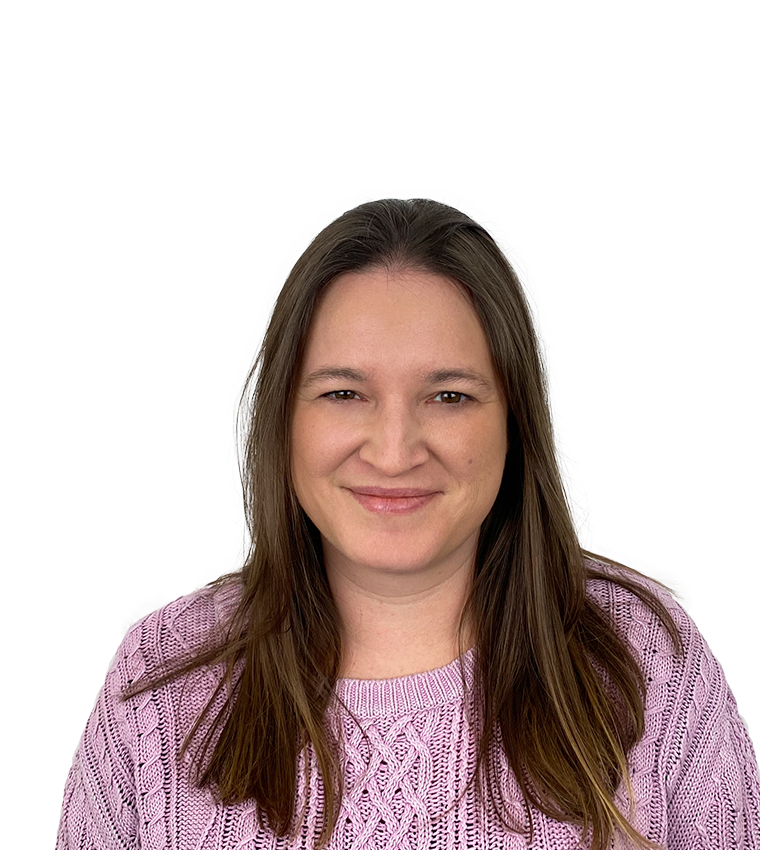