March looks to be an exciting time for game releases this year! Whilst a lot of AAA titles are making an appearance, there’s also a few good-looking Indie titles around this time of year.

We’re still a while away from the Summer rush though so we can expect things to start getting livelier still a bit later down the line – excited much!

First up though, we have one of the biggest launches of the month…

The original Division launched to mixed reception back in 2016. Whilst the game was praised for its stunning world and its solid shooting mechanics, the story felt lackluster and the game as a whole lacked variety. Ubisoft hopes to fix any issues that arose with the last title and has promised a gripping co-operative story.

The world itself has been flipped on its head compared to the last title. Gone is the icy grey streets of NYC; and in its place is the colourful and striking city of Washington DC in the midst of Summer. I, for one, look forward to seeing how Massive Studios lives up to the hype on 15th March!

Attack of the Earthlings

Next up BAFTA nominated Indie studio, Team Junkfish, returns to deliver a turn-based tactical stealth game, in which you lead a team of innocent aliens against an invading horde of evil humans.

Like XCOM but in reverse, players should expect a single-player adventure with dark comedy, featuring a charming yet eerie soundtrack from the Composer of the acclaimed Witcher 3: Wild Hunt.

It would be enjoyable to play as the bad guys for a change, so I’m looking forward to devouring some pesky humans on the 5th of March,

Available on PS4, XB1, and Switch.

Speaking of bad guys, Tropico is a franchise in which you play as a ruthless dictator, managing and leading an island nation paradise under an iron fist.

Tropico 6 aims to scale up the playable area, and instead of controlling one island, you’ll be given full control over a colossal archipelago, managing multiple islands of various flora and fauna. You can even send your “diplomats” to foreign shores to steal new technology and assets, just like any good dictator would!

We’ll be welcoming back ‘El Presidente’ on the 29th. Pre-order here for PS4 or XB1.

With the classic Assassins Creed 2 Remastered Edition out the door, AC3 seemed to be the logical next step, with you stepping into the shoes of a young Native American, who are forced to take action when caught in the middle of the American Civil War.

We look forward to taking a trip back through time on the 29th March, on PS4, XB1, and PC. Pre-order your copy here to re-live those memories.

There's much debate on the topic so we investigated what's the key to the success of Remakes and Remastered games?

Last but in no means least we’re pretty excited about Outward.

It’s commonplace for an RPG these days to end up becoming a bit of a power fantasy, and the game will often lose scope of keeping a consistent difficulty curve as you increase in level, equipment etc. Outward however is an Indie RPG Survival game, which aims to bring the genre back to its roots.

You aren’t a chosen one, or a descendant from a mystical clan, you’re a common traveller, who’s as likely to succumb to the cold of the night or an infectious wound, as much as you are from a fantastical creature or evil wizard.

I’m looking forward to a new challenge in the world of Aurai, and with its couch co-op feature, you can grab a friend to share the pain on PS4, XB1, and PC, on the 26th of March. Pre-order your copy here.

That's it for this month! Want to discuss any of these titles or chat about what’s coming out in April? Do you have something you’d like us to review? Chat with @SansonWray on Twitter.

As well as playing games Sanson also recruits for the world of games! So, get in touch if you’re looking for a new role in the Games and Interactive Industry. 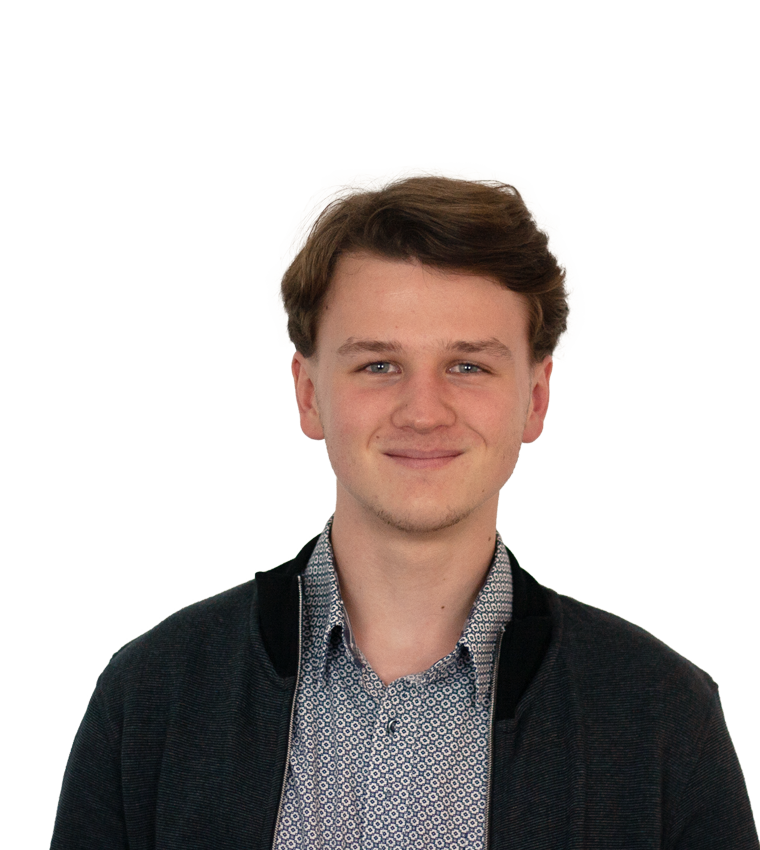