In honour of Valentine’s Day this year, we’re celebrating our favourite in-game romances! From years long sagas spanning many titles to short & sweet tales, and iconic characters to new faces on the game scene.

The five games below are an insight into some of the moving, unique and poignant relationships we, the player, get to enjoy in some of our favourite video games...

Since Super Mario Bros was first released in 1985, the goal of the game has always been simple: to Save The Princess.

This straightforward fact has placed Princess Peach in a central position, even as an NPC. Undeniably, Mario has been through many tough situations in order to rescue Peach, and as a result, as more games in the Super Mario Bros franchise have been released, fans have looked forward to new instalments to see how the relationship between Mario and Peach would develop.

Although Nintendo has never explicitly stated their relationship status, in Mario Party 5, Mario and Peach are named the “cutest couple” and in Super Mario Galaxy, Rosalina refers to Mario as Peach’s “special one” (aww!), with the game also getting players to recommend special spots for the two of them to go on dates together. 🥰

Despite plenty of examples like the above, when Mario proposes to his Princess in the most recent Super Mario game, she turns him down... But this doesn’t stop him leaping to her rescue!

I’m still holding out hope that one day she will come around... What do you think? Will this romance come to a sweet end?!

Despite having only an hour-long runtime, Florence offers a touching insight into the rise and fall of a romantic relationship through an interactive novel.

We follow Florence and Krish as their relationship blossoms, the game offers a simplistic approach as each dialogue bubble is put together using puzzle pieces, with the complexity of puzzles changing based on the tone of the conversation.

Players feel the perfection of first finding love, followed by the fall of the relationship which is felt with equal gravity.

Offering a more realistic depiction of courting, in Stardew Valley, the player is faced with six bachelors and bachelorettes all looking for love.

In order to succeed in building a relationship, you must establish a friendship, talk to them, run errands, give gifts and more before you achieve 10/10 hearts and are able to ask them to marry you.

No relationship in Stardew Valley is permanent as your love interest can reject you or your marriage be dissolved if you don’t give them enough attention, leaving you back at square one!

All of the above makes Stardew Valley a pretty on the nose portrayal of building and maintaining romantic relationships in the real world!

Get the tissues out for this one! In To The Moon, our main character Johnny Wyles has a dream of going to the moon before he dies and throughout this game, we get a glimpse into his past which offers a love story for the ages!

As we travel back through Johnny’s life, we begin to understand the reasons behind him wanting to reach the moon. The love story of Johnny and River is a great example of video game romance done right...

The Uncharted series is, of course, most well-known for the exciting adventures of Nathan Drake, however as the games go on, the audience comes to see there is also a compelling storyline in these titles.

The relationship between hero Nathan and investigative journalist, Elena blossoms throughout the series, with the fourth game truly capturing fans by the romance. Their relationship isn’t perfect, but it certainly resonates with players, and although there was no Hollywood happy ending, the tale doesn’t fail to tough the hearts of many.

The only way to really feel this one is to become fully invested in their journey, so if you haven’t already gotten involved, Uncharted awaits you!

This concludes our top 5 in-game romances that we’ll be cooing/weeping over this Valentine’s Day... How did we do? Did we miss your favourite fictional romance? Join the conversation on LinkedIn and let us know! 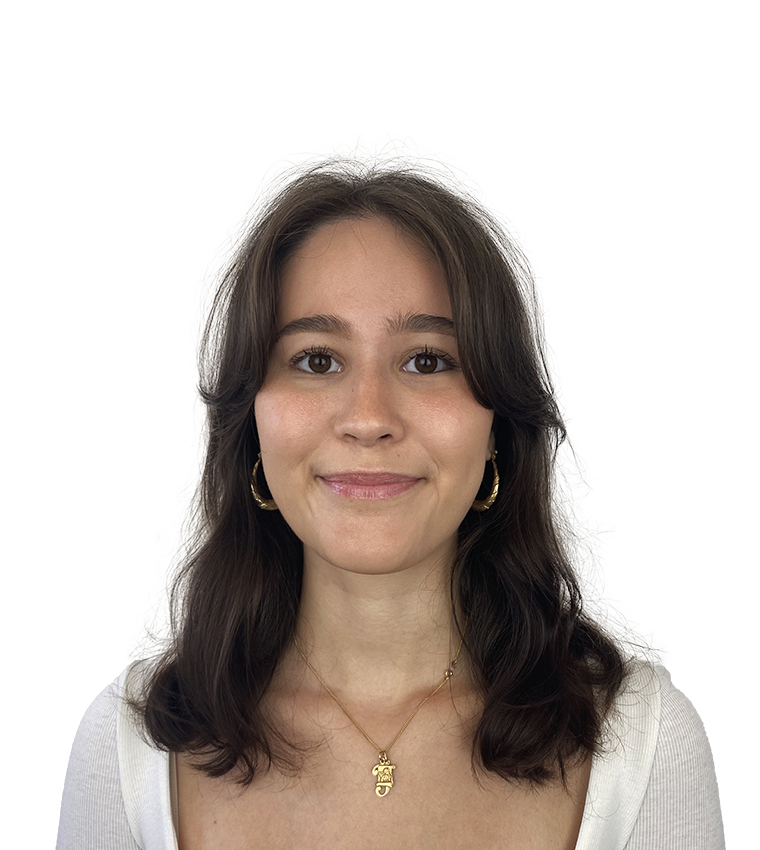 Did you know we have a dedicated eCommerce team here at Skillsearch?! Get acquainted with our eCommerce Consultants, Jack and Imogen with our Q&A! Read on to find out what drew them to the industry, if you should be job hunting before Christmas and more!

Two years ago, we decided it was time we started giving back to our planet. Our solution was to partner with Ecologi to reduce our environmental impact and bring about positive change for the environment. Keep reading to find out what we've achieved in the past two years with Ecologi. 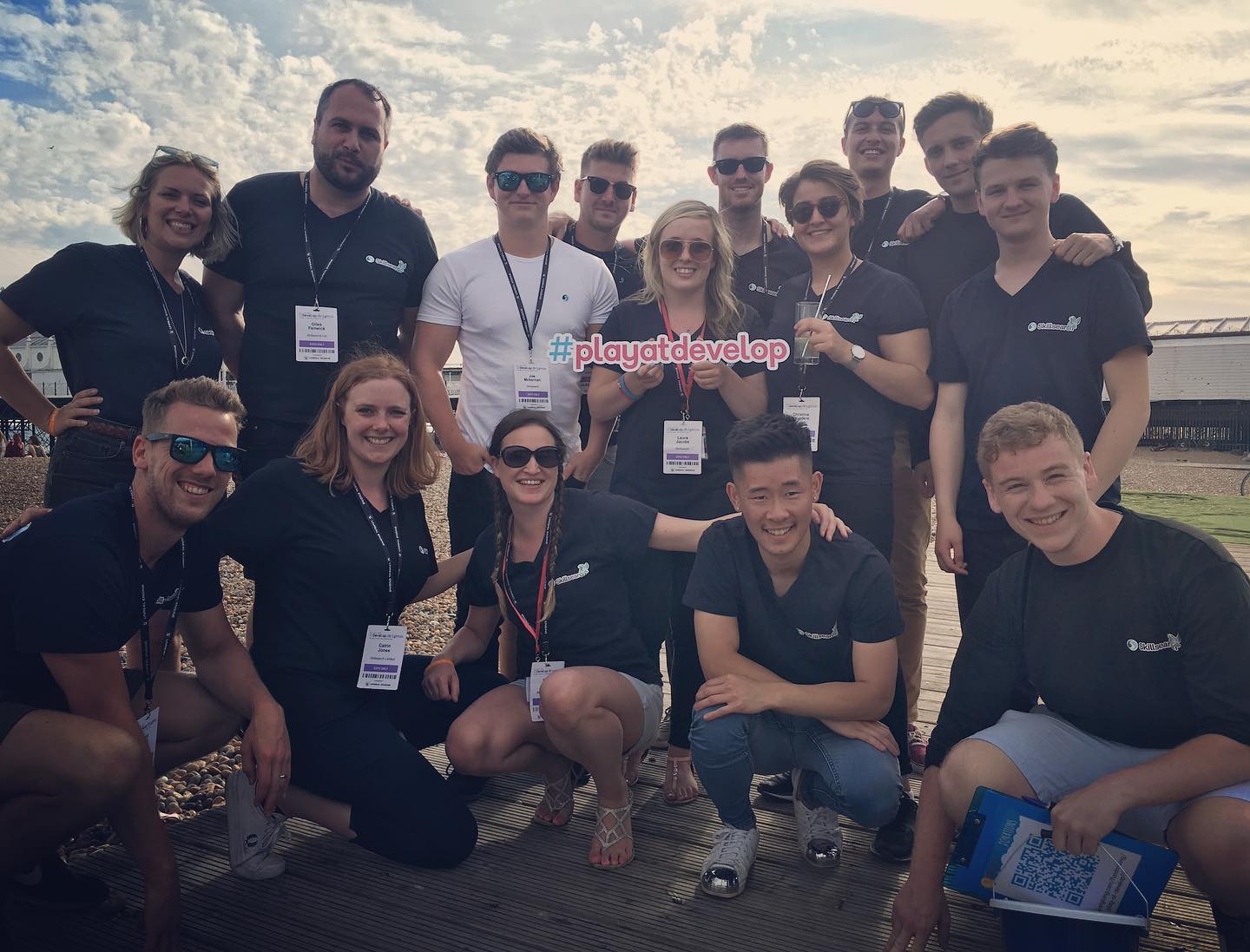 Our favourite day in the Games Industry Calendar

Play@Develop - our favourite day in the Games Industry Calendar! Here is what went down on the day and where we say a big thank you to everyone involved.