Every December we invite the brightest and biggest brains from games studios in and around Brighton to join us at our annual Games Brains of Brighton quiz!

Now in its 5th year and with this highly prestigious trophy up for grabs (as well as a free round of drinks), the stakes were higher than ever…

For the last 5 years, our Games Brains Brighton Christmas Quiz has been raising money for a very important charity – Special Effect.

Why we love Special Effect

Special Effect helps people with disabilities and illnesses to be able to enjoy video games, despite not having the physical ability to do so with standard gaming equipment. They do this by creating custom controllers for each individual – enabling them to enjoy and really get into gaming!

So far, their custom equipment has taken them from rejigging classic controllers for easier accessibility to building eye-control technology and chin-operated joysticks! Special Effect visit individuals to find out their unique needs and then go away and create technology that truly is personalised to them.

This amazing work levels the playing field by making games accessible to absolutely everybody and brings families and friends together. It has been found that the creation and use of such technology and devices has worked to aid therapy, rehabilitation, and confidence in such individuals.

Tom Donegan from Special Effect came along to this years Games Brains quiz (complete with a team to take part!) and said a few words about the work they do…

The teams A huge thanks to all the studios that came down this year to take part (Future Lab, MediaTonic, Creative Assembly, The Trailer Farm, Second Impact, Studio Gobo and Electric Square) and play alongside the Special Effect Ambassador team and our very own Skillsearch team.

Our quiz masters this year were our very own Games Brains Joe and Sanson (check out Sanson’s latest hotlist blog!), who made great hosts as well as fair judges! (Just no one mention Mini Bosses!!)

The quiz consisted of six rounds…

Here’s a couple of examples! Any guesses?!*

The Price is Right

And the winner is…

Congratulations to the Electric Square team, it was a well-deserved win!

Again, a big thank you to the guys from FuturLab, Mediatonic, Creative Assembly, The Trailer Farm, Second Impact and Studio Gobo for coming down too – time to start swotting up for next year!

Get your hands on the quiz

If you weren’t able to join us and would like to get your hands on the quiz to play at home or in your studio please email me for a copy! fs@skillsearch.com

*Picture 1 was Until Dawn and Picture 2 was Bioshock

Freya is our word wizard and seems to have beautiful words stored in her hands just ready to fall out onto a page. Lucky for us she has chosen to share her skill with us to write job descriptions, blogs and social media posts to make everything you see as enjoyable as possible. Her favourite things to do around Brighton are visits to Devils Dyke and Ditchling Beacon to enjoy the wonderful scenery so with this and her love of words we imagine that in another life she would’ve been the heroine in a Jane Austin novel or Belle from Beauty and the Beast.

Twitch has had its ups and downs, here we dig into the influence the channel has had on the games industry since its launch.

The best multiplayer games around - and who to play them with

As one of the most creative cities in the world and Europe's most innovative, Barcelona is undeniably an attractive place for the video games industry. With a wealth of culture, food, events and a buzzing expat community, not to mention the stunning, iconic architecture, this city is a great one to consider putting down roots in.

Twitch has had its ups and downs, here we dig into the influence the channel has had on the games industry since its launch. 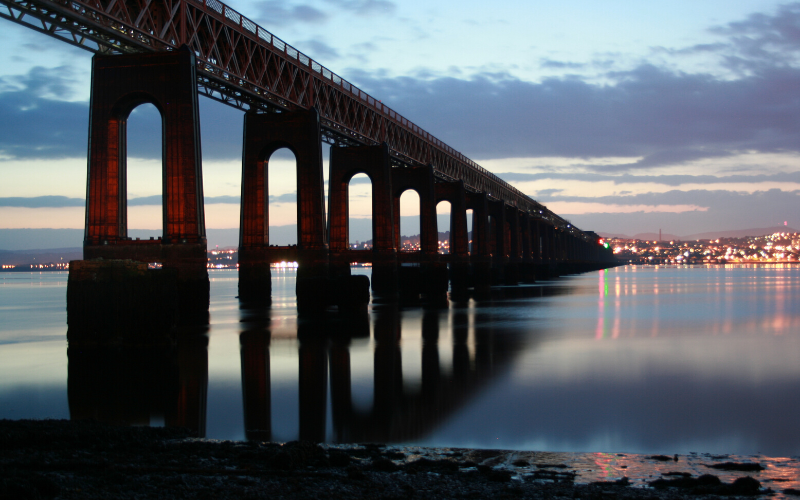 Dundee is a modern and thriving city, located at the mouth of the River Tay in Scotland. The city has been awarded the title of the “best place to live in Scotland” by The Sunday Times, so if you’re thinking of moving to Scotland for a job in games, Dundee’s your place! If you’re relocating for a job in games, Dundee is big in this industry. The city is home to one of the world’s oldest games courses at Abertay University, as well as being the birthplace of several world-famous games such as Grand Theft Auto and Minecraft.